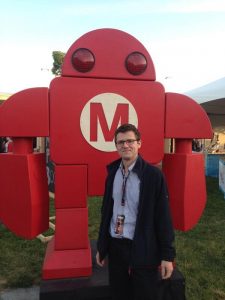 3D Slash is a new kid on the block among consumer 3D design software and what’s more, a new kid on the block! Its vocation: to allow each of us to bring our ideas to life. 3Dnatives had the pleasure of meeting its founder Sylvain Huet to ask him a few questions and understand how this made in France tool works.

3DN: Hello Sylvain, how did you come up with the idea for 3D Slash?

I found the existing design software too complex. One day when I saw my children playing Minecraft, a very simple game in which you just have to drop and break cubes to create an environment, I had an idea. Placing a cube, stacking, moving, breaking, are very natural gestures for both children and adults. It is on this simple but incredibly effective principle that I built 3D Slash and this is what today makes it a fun tool that is accessible to all.

Cut out for 3D printing, 3D Slash allows you to work with cubes up to 1/10 mm square – which gives the possibility of designing everything around us. I of course introduced tools to facilitate construction, including rounded shapes.

3DN: You have been working on 3D Slash since March 2013, you uploaded the first beta version on April 29th. Today where are we with the software version?

The first version of 3D Slash allowed me to collect feedback from several hundred people, in France but also around the world. So I was able to improve the functionality and fix the bugs. The Betatest version currently online is therefore fully operational, on PC and Mac. All users can open an account, synchronize and share their creations with other members. I also work on the mobile and tablet versions.

INTERESTING:   How to bend tin sketchup?

3D Natives: What are the key features of 3D Slash?

There are a lot of them now, but I would say that 3D Slash can let you build everything based on 4 functions: the ability to combine cubes of different sizes up to printer resolution, manipulation / creation of several cubes simultaneously, the control of all the dimensions, and the loading of a photo to guide in the manufacture of the part.

For the more experienced, here is a demonstration with more advanced features:

I hope to launch fully stable version 1 at the end of the summer. In particular, there will be the possibility of importing a 3D file in STL format. This will be a major development because it will then be possible to scan or download an object, then repair or modify it without having to recreate everything.

3DN: Who is the software intended for?

3D Slash is really intended for the general public, anyone can use it. As we have seen, even the most experienced will find what they are looking for. I have a lot of positive feedback from people who repair things at home (buttons, toys, boxes,…). I am also impressed by the ease with which the children take ownership of both the software and their physical environment. They are not afraid to design and print what they want. They might be my best 3D Slashers! Today, those for whom software is least suitable are designers.

Until now we could act on a virtual ecosystem, by creating a web page, by changing the desktop wallpaper, .. Today I believe that 3D printing gives each of us a new power on matter. I want to give everyone the means to take part in this revolution. It’s fascinating ! 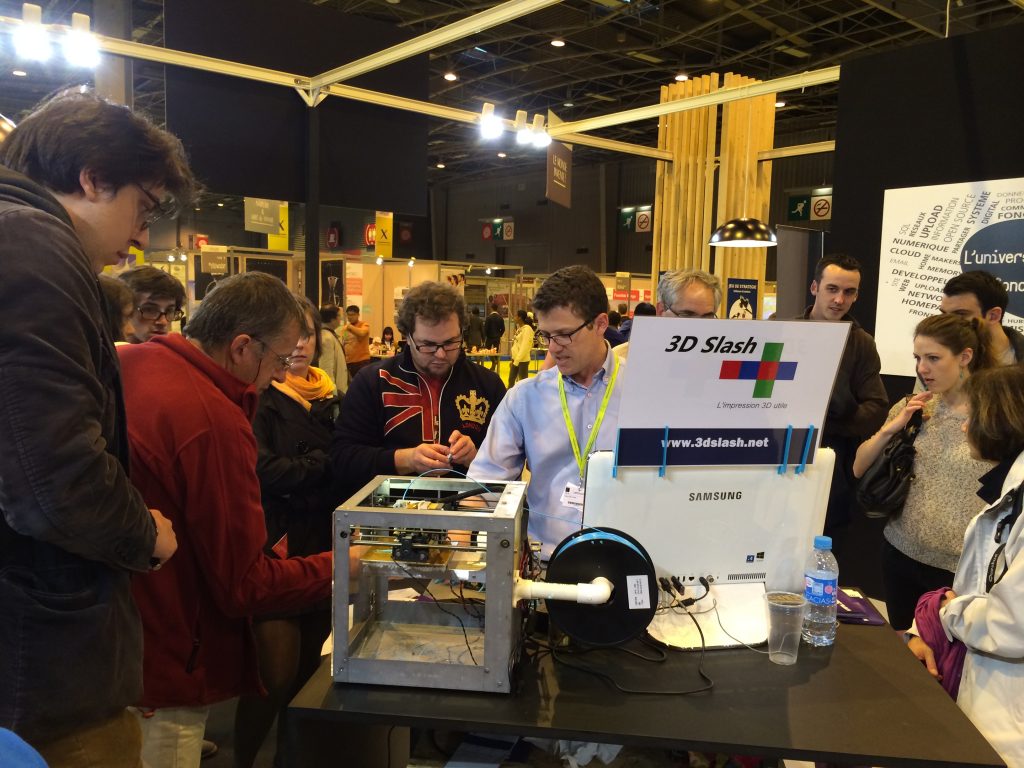 3D Slash received the Lépine competition prize in Paris last May. I am currently working with La Poste on their consumer 3D printing stations, and a certain Google Sketchup has already congratulated me on my work. I am very satisfied with the feedback and the progress of the project, and I want to go even further and be of service to the users. And who knows, maybe become the benchmark in consumer design!

INTERESTING:   How to use text in sketchup?

3DN: A final message for our readers?

I would like to tell everyone to take the lead in the on-going 3D printing revolution. Don’t let yourself go by taking the creations that others impose on you and bring your imagination to life.

So it’s your turn to play now. The software is available here.

Please disable your ad blocker to be able to view the page content. For an independent site with free content, it's literally a matter of life and death to have ads. Thank you for your understanding! Thanks